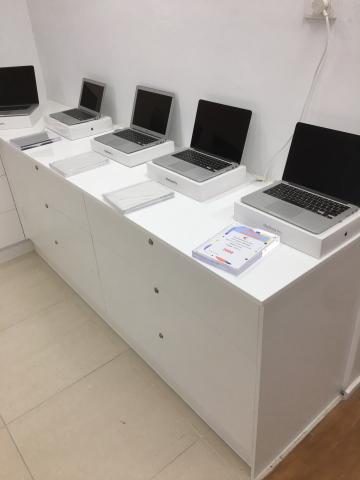 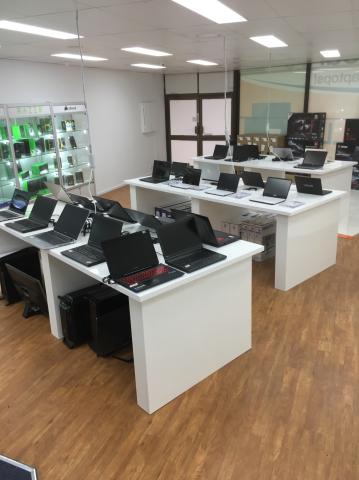 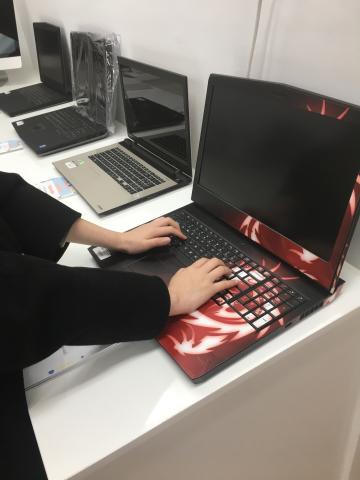 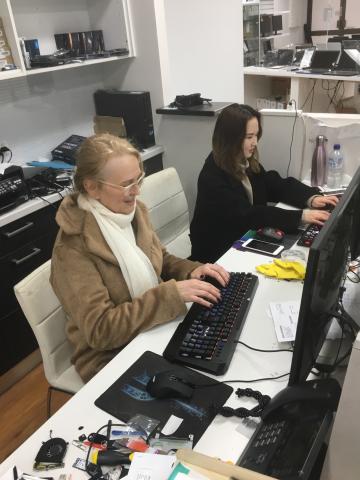 For 21 years we've been entrusted with helping Australian businesses and families.

In 1996, we began trading as Cost Plus Computers from 100 Dover Street in Richmond. Windows 95 had just been released and there was an air of excitement as customers connected via their modem & telephone to the internet (ding, ding, ding... dong ).

Y2K occurred in 1999 as corporations were challenged by misinformation that their computers would not be able to tackle the millennium crisis (Y2K) We spent the year transitioning customers and dispelling rumors that their device would stop.

Sydney hosted the Olympics and our company resold a large proportion of  the IBM printers left over from the 2000 Olympics media venues.In 2002, the opportunity arose to buy the domain name Laptop.com.au from the primary source. Laptop.com.au had been trading online since 2002 via Sold.com (platform owned by the Fairfax group). In 2005 we launched our own website Laptop.com.au.

Our customers have included people living in extreme remote areas, from the top end of Australia to Tasmania in the south, children whose parents bought them their first laptop to fit into IT which were then bulky, slow and heavy with passive screen displays to road warriors not wanting to be left behind, as the digital age raged on.

Today, we still enjoy matching machines to customers requirements, will you sacrifice processing power for extended battery life? Whether you're a GST specialist that spends hours entering data and appreciates a large crisp screen with a numeric keyboard or you require something beautiful to match your image and lifestyle. We can save you heaps of time and money, we even reward our customers with free Express Delivery service (via Australia Post) with each order.Shoot us an email with your requests.

All amounts are displayed and processed in Australian dollars.